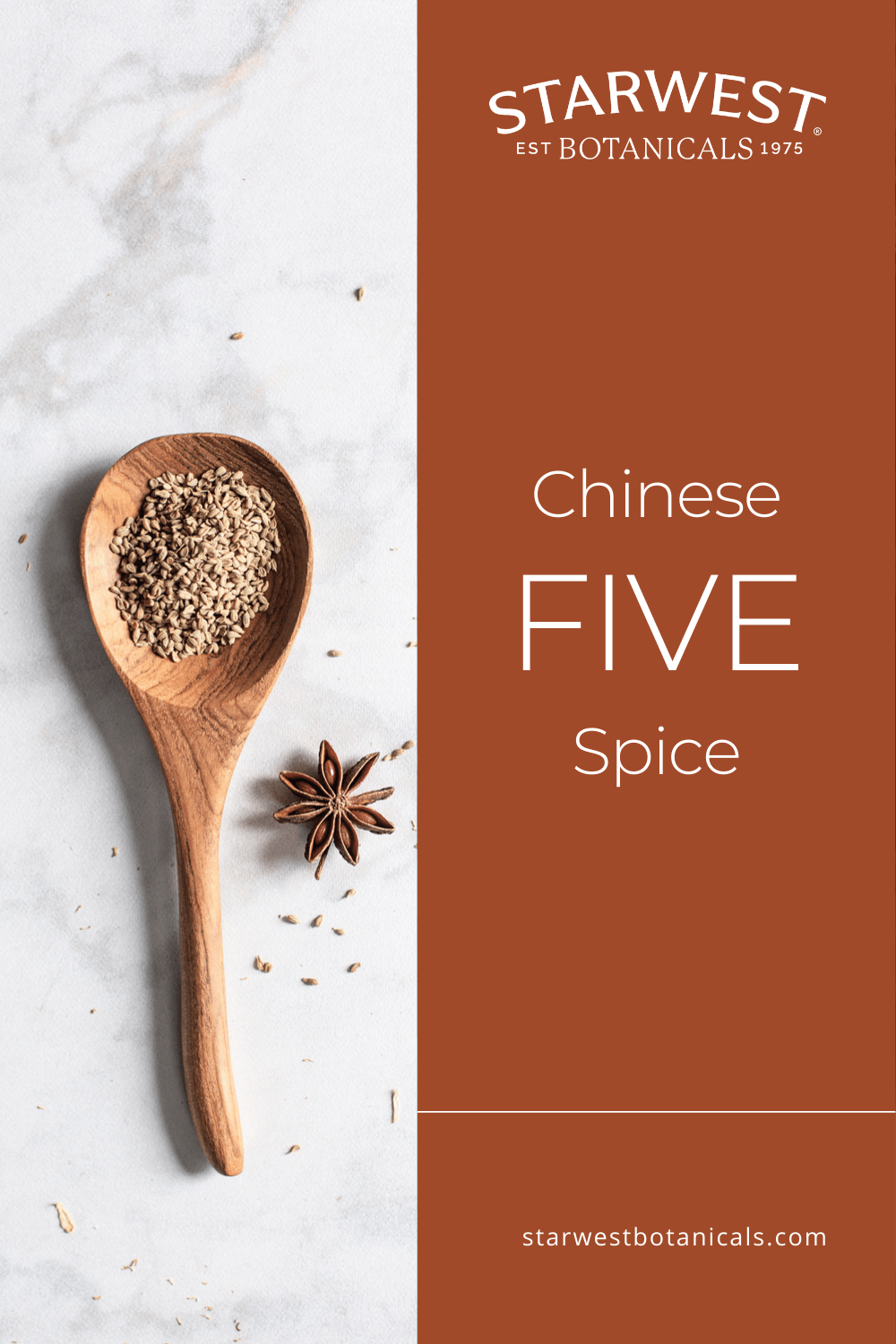 In the philosophy of Tao, the concept of balance between yin and yang – the former representing the feminine as well as dark, cold and wet, and the latter being the manifestation of the masculine, light, heat and dryness – is important. Chinese Five Spice is the culinary reflection of this balance between yin and yang, and encompasses all five of the basic flavors – bitterness, saltiness, savory, sourness and sweetness.

As Chinese people have migrated throughout Asia and the rest of the world, they have carried Chinese five spice powder with them; as a result, these spices in combination can be found in the cuisines of Korea, Mongolia, Vietnam, Thailand, Indonesia and even parts of India. Interestingly, it is unusual to find Chinese five-spice in a family kitchen, although it is a staple in Chinese and Southeast Asian restaurants. It has been reported however that many restaurants in Hawaii that serve Asian cuisine keep it available as a table condiment.

Because the spices traditionally included (which may vary slightly in terms of proportions and exact ingredients from one region to another) include all of the basic flavors, Chinese five spice is equally at home in main dishes as well as desserts. It is a principal ingredient in the marinade used in pork satay as well as traditional Vietnamese broiled chicken; however, there are also recipes available for Chinese five spice cookies and certain types of Western-style pastries such as muffins as well.

Although it can impart an exotic flavor to foods, specific spices used in Chinese five-spice blend are not uncommon. It can either be purchased already pre-made, or if you prefer, you can prepare your own and vary the ingredients according to your own preferences. What follows is a basic recipe. 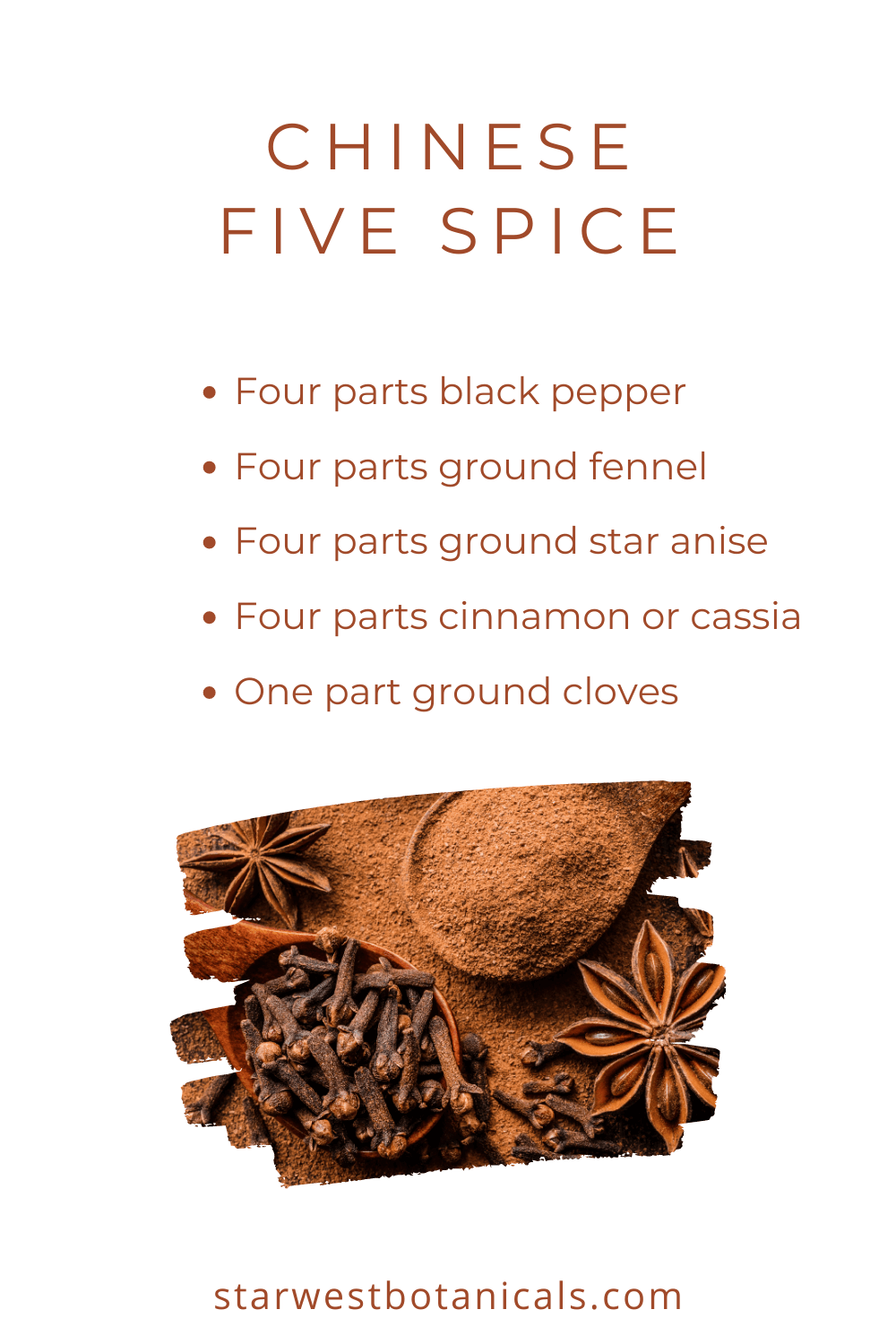 Combine these dry ingredients in a bowl and store in an airtight container in a cool, dry place. If using whole peppercorns, you'll want to grind them first and base your measurement on that. 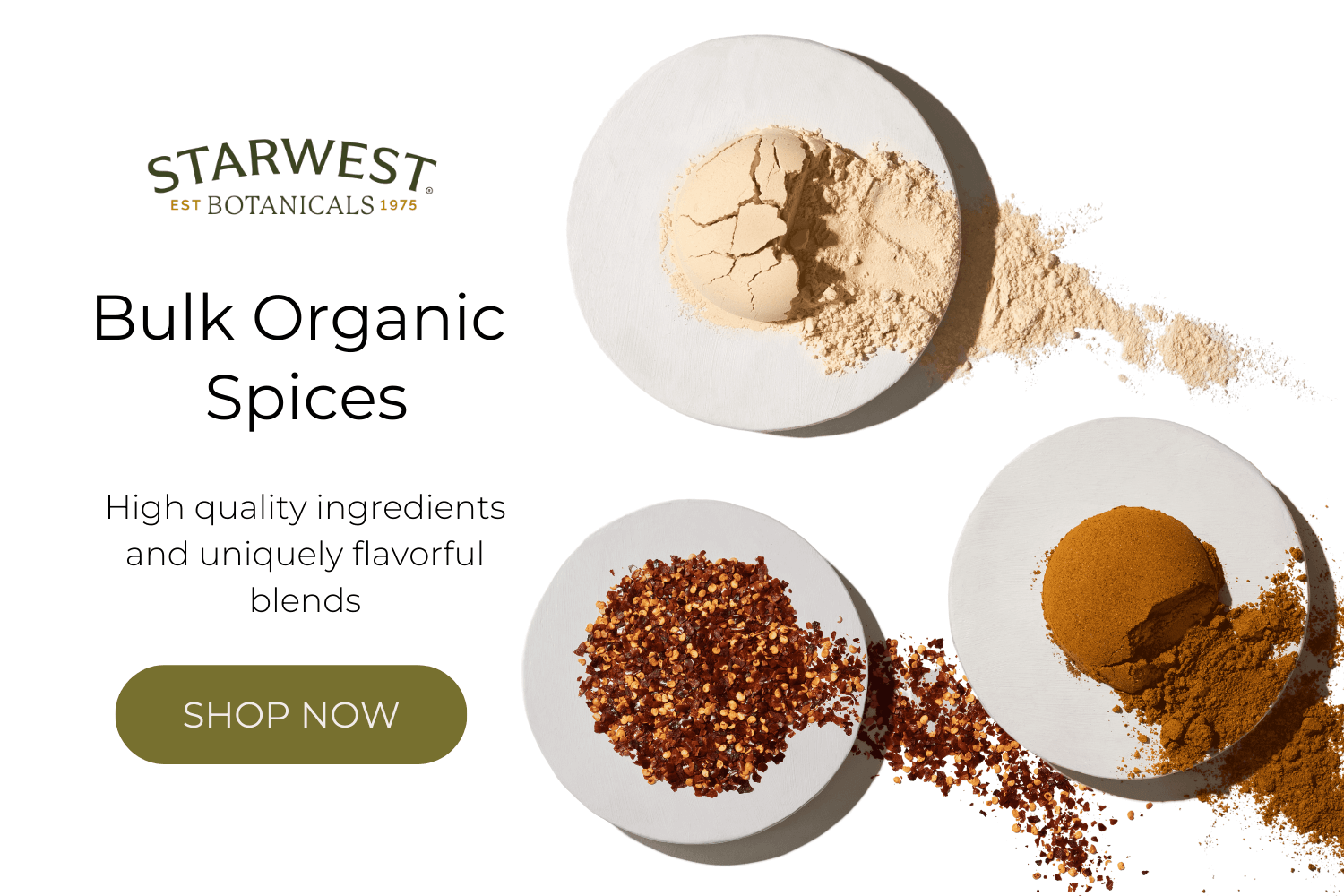