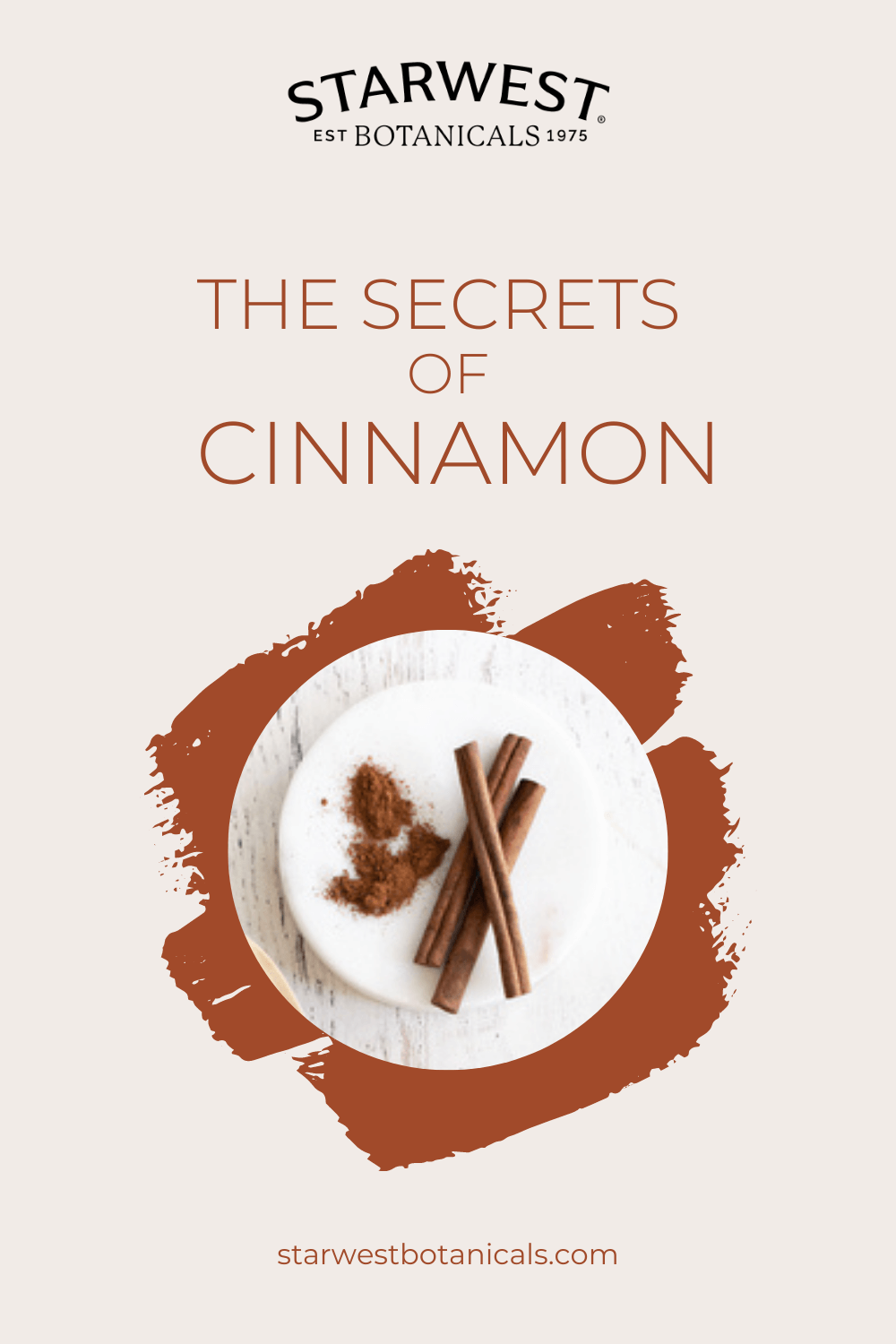 Most people, when they think of cinnamon, they think of a taste, or a smell. And for good reason, few spices are used with such abundance. New information has been released, however, with regard to other, more interesting uses for this already so commonly used bark. We’ll explore that here, amongst cinnamon’s other attributes.

Cinnamon bark has been extensively used in the preparation of many different kind of foods. Its sweet flavor has been added to chocolate, pies, donuts, buns, candies, tea, cocoa and many other desserts. In the Middle East it is often used to enhance chicken and lamb. In the United States, cinnamon and sugar are often used to flavor cereals, bread-based dishes, and fruits, most commonly apples. Cinnamon bark is one of the few spices that can be eaten by itself.

Cinnamon is also high in antioxidants and may aid with bad breath.

Cinnamon has been known to stave off spoilage, valued for its preservative qualities for meat due to the phenols which inhibit the bacteria responsible for spoilage. It was even used in ancient Egypt during the embalming process.

A study in the Aug. 13 issue of The Journal of Agricultural and Food Chemistry had Spanish scientists using a fortified cinnamon essential oil in a wax wrapping material making what they called “active paper” to store bread. The report shows that this inhibited the growth by 96 percent, prolonging freshness by up to 10 days.

Not only useful in the preserving of bread, this wrapper could be used for fruits and meats as well, though the cinnamon used in the wrapper may transfer flavor to the product being stored. Further research is in progress relating to the rate of migration of the active compound and its relationship with antifungal effects. 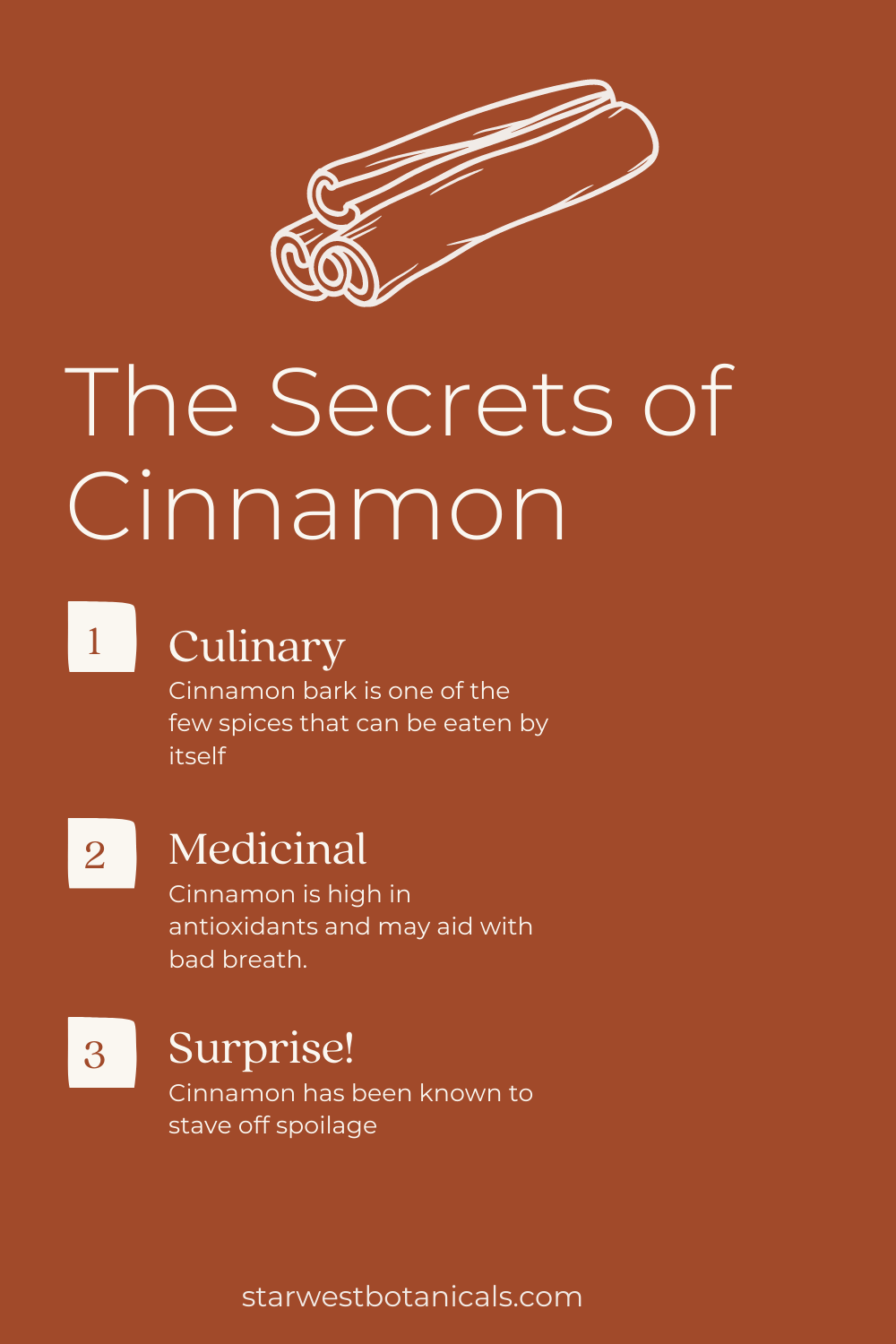